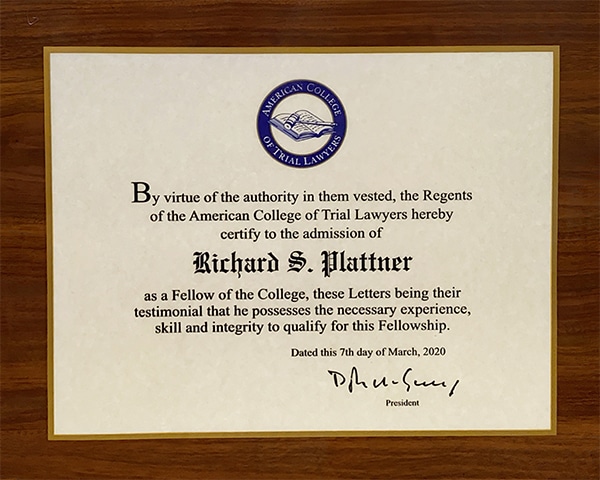 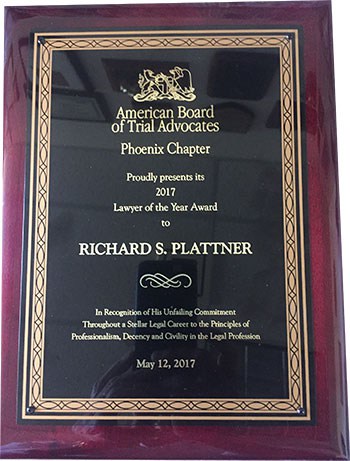 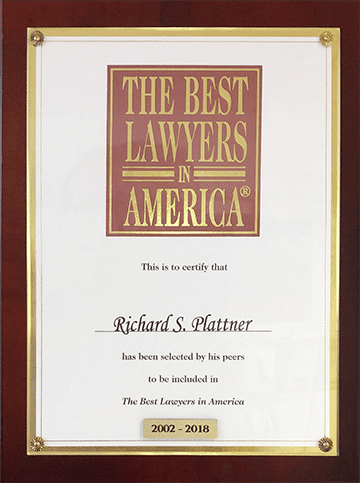 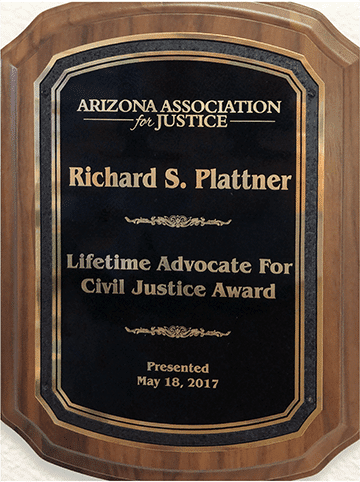 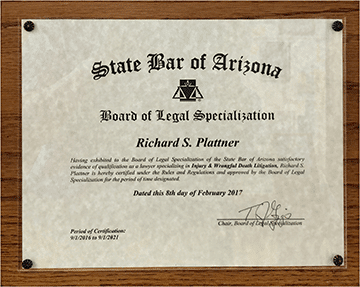 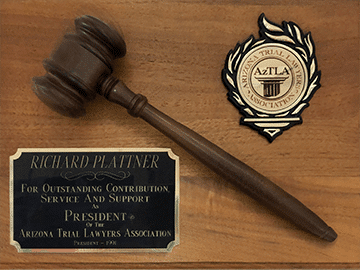 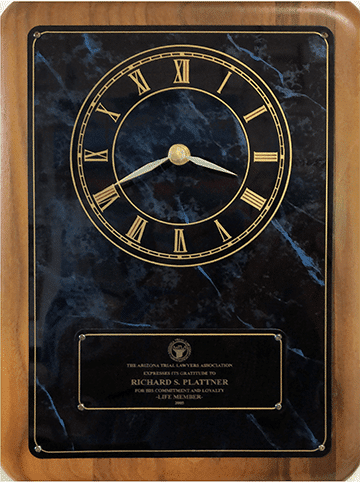 2017 Lawyer of the Year - American Board of Trial Advocates, Phoenix
Fellow of the American College of Trial Lawyers

My wife and I were married in 1983. Our first date was February 17, 1979, which we still celebrate as our “real” anniversary. She often accuses me of “bait and switch” because I cooked a full spaghetti dinner on our first date and I haven’t cooked anything more complicated than scrambled eggs since.

We have two kids. Our son, Sam, works in L.A. pursuing his passion for sound recording, sound effects and sound design for movies and TV. Our daughter, Katie, has her Master’s degree in Speech and Language Pathology. She spends days doing speech pathology with toddlers, and evenings doing improv and standup in Los Angeles. They are both smarter, better looking, and way cooler than their parents. 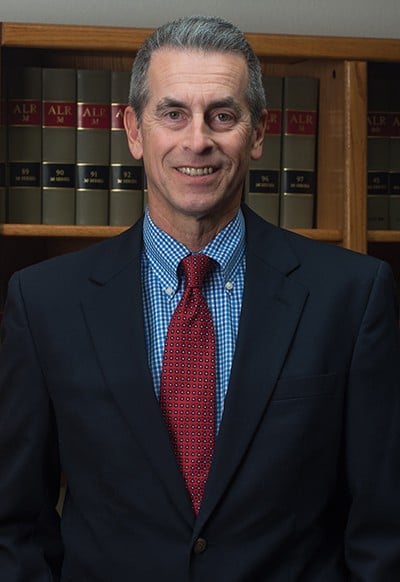 My wife, Susan Morris, has her Masters in Special Education and a special, loving genius with children. She taught for ten years in public schools and established Morris Tutoring Associates, Inc. in 1985. Our joke is that we created an institution for her to volunteer at, because there is little money to be made tutoring. But there is much joy. She has helped hundreds of kids, and adores all of them.  (OK, almost all of them.)

In 1979, two years out of law school, I handled a pro bono women’s rights case from start to successful conclusion at the Arizona Supreme Court, establishing the right of married women to keep their last name if they wished to.

My father was a career Air Force officer, who became a meteorologist after spending 18 months in a German POW camp. He flew as a navigator in the Hurricane Hunters, and I grew up on Air Force bases around the US, in Bermuda and in Germany. When I graduated from high school our Congressman appointed me to the Air Force Academy, but I failed the medical exam because I am a little color blind. The color vision also kept me out of the US Marines when I tried to enlist in 1975.

Susan and I are both active in the Unitarian Universalist Congregation of Phoenix. I have sung in the choir since 2002, am a frequent Master of Ceremonies at congregational fundraising events, have served on the Committee on Ministry, Foundation (endowment fund) Board, Capital Committee, and Board of Trustees.  I love being part of a religious community whose only  creed is to be kind and try to make the world a better place.

I have been active in leadership in the Arizona Association for Justice (lawyers who represent injured folks, and formerly known as the Arizona Trial Lawyers Association) since 1985. I served as President in 1991. I was an active participant in battles to protect the Arizona Constitution from the insurance industry and big business interests in 1986, 1990 and 1994. I have been called upon multiple times over the years to testify at the Arizona Legislature regarding bills affecting consumer rights, product liability, medical malpractice and insurance law.  I have argued multiple appellate cases and have appeared before the Ninth Circuit Court of Appeals, Arizona Supreme Court and Arizona Court of Appeals.

I served on the Maricopa County Sheriff’s Posse from 1982 until 2014, although I stopped actively participating when Joe Arpaio became Sheriff. For many years, I was involved with “combat” shooting sports and have certifications in pistol, assault rifle, assault shotgun and submachine gun, and studied martial arts and edged weapons. This experience has been extraordinarily helpful in cases involving defective firearms and police misconduct.

I love golf, although it doesn’t always love me back.  But I’m always sure my next game will be my best game!  I used to do a fair amount of whitewater paddling and high performance driving, having attended classes at the Bob Bondurant School of High Performance Driving in 1984, 1988 and 1990. Nowadays, my energies are mostly devoted to my clients, the UU congregation, guitar, or golf.

I love the fact that my work focuses on righting wrongs, mostly for catastrophically injured clients. Jami Goldman, author of “Up And Running,” says some very nice things about me in her book about her case, if you’d like an outside opinion. I also love not having to take cases I don’t believe are righteous, and the freedom to practice according to my highest ideals of fairness and honesty.  A great combination for a good life, and a remarkably effective way to practice law (which surprises some people).