Plattner Verderame, P.C. is proud to announce that Frank Verderame and Nick Verderame were both honored at this year’s annual American Association for Justice (AAJ) convention.

AAJ is a non-profit legal advocacy group made up of plaintiffs’ trial lawyers, and committed to protecting the civil justice system. The organization is responsible for some of the most impactful changes to law and litigation in the nation’s history, including its recent work on behalf of the Ending Forced Arbitration of Sexual Assault and Sexual Harassment Act of 2021, recently signed into law by President Biden.

Nick Verderame was a recipient of the 2022 Wiedemann & Wysocki Award, which recognizes members who made outstanding efforts in support of AAJ’s Political Action Committee (PAC). He has served on multiple committees for AAJ. He was also appointed to the AAJ PAC Board of Trustees.

This year’s convention – held in-person for the first time in two years – took place from July 16-19 in Seattle, and it was truly wonderful to be with our colleagues once again. The excitement was palpable, and we are looking forward to continuing AAJ’s good work on behalf of the civil justice system.

Nick Verderame was a popular speaker at AAJ this year

Nick also gave presentations at AAJ this year. He presented an education program to the Belli Society, as well as a CLE Program on Qui Tam Litigation, titled “You’re Already Halfway There: Overlap Between Medical Negligence/Employment and Qui Tam Litigation.” We invite you to check out photos from the events. 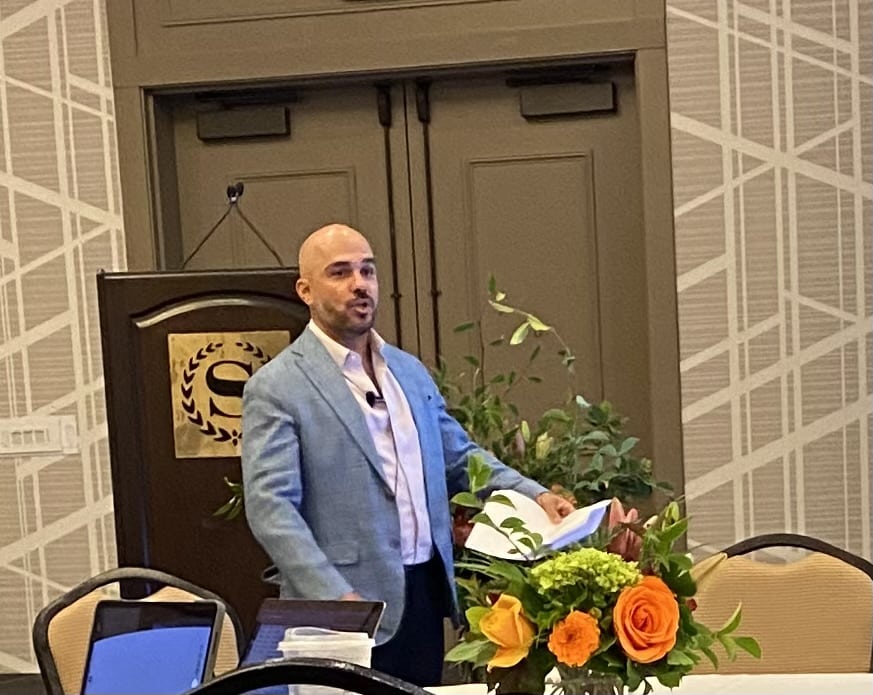 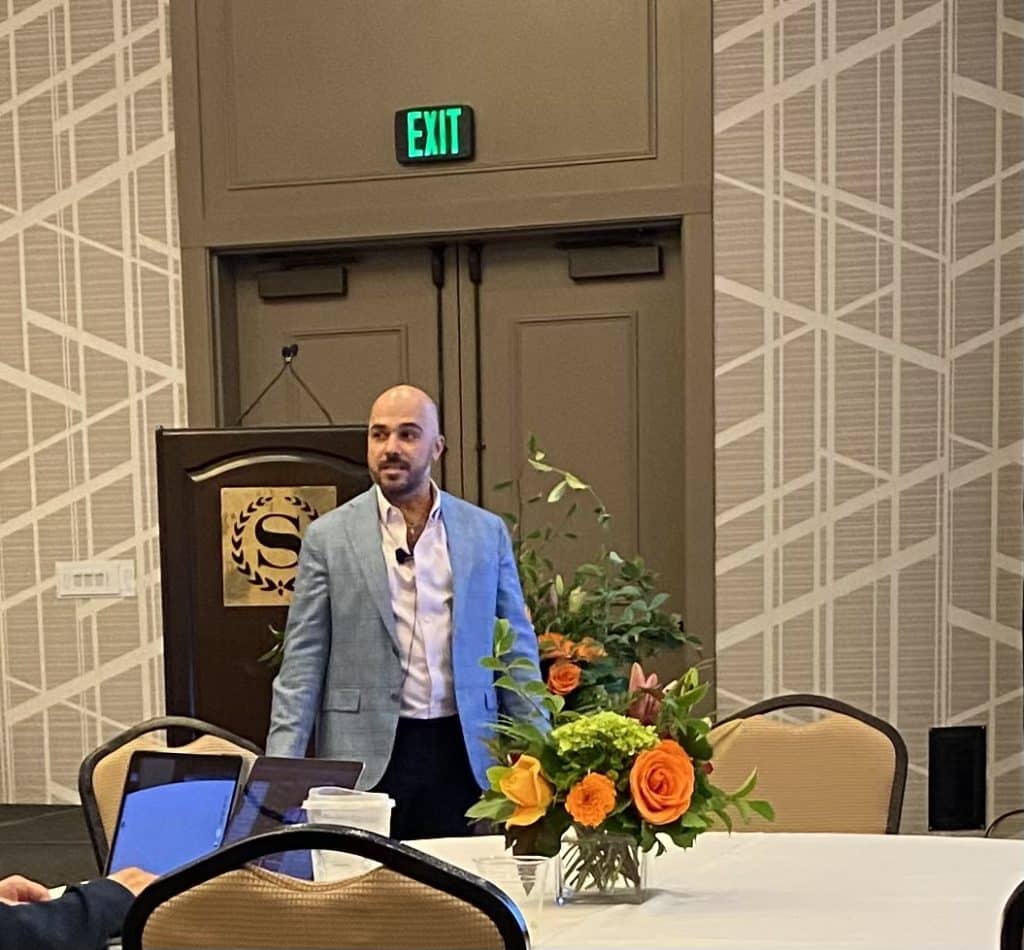 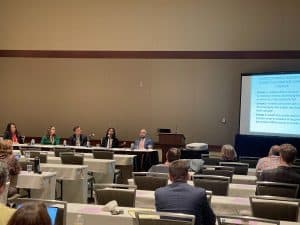 Congratulations, Frank and Nick, on your achievements this year!

Plattner Verderame, P.C. is a personal injury law firm with offices in Phoenix and Tempe, serving clients throughout Arizona. To learn more about our services, please call 602-266-2002 or fill out our contact form.