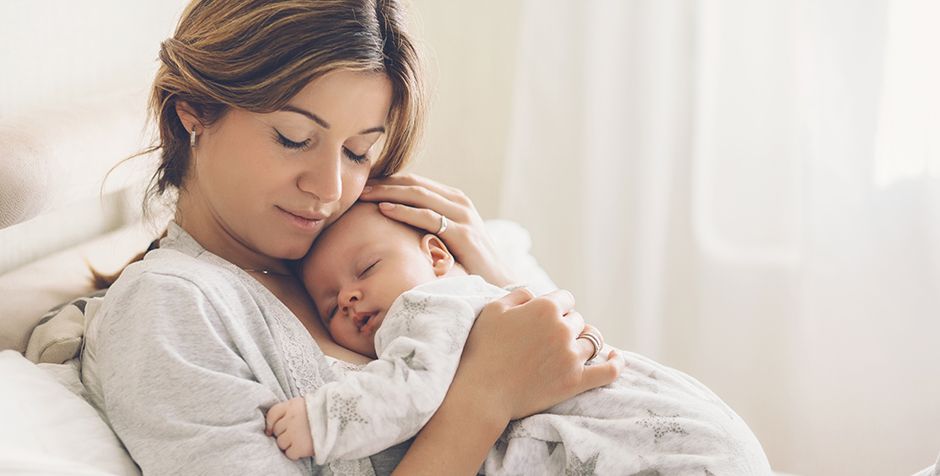 The Phoenix maternal injury lawyers at Plattner Verderame, P.C. can provide the legal assistance you need if you have been a victim of medical negligence. As a patient, you put your trust in medical professionals. If they violate that trust, we can help.

Preeclampsia occurs when a woman who previously had normal blood pressure suddenly develops high blood pressure (hypertension) and protein in her urine after 20 weeks of pregnancy. Preeclampsia happens in about 1 in every 25 pregnancies in the U.S., and can lead to seizures in some women (eclampsia).

Some women have a greater risk of being diagnosed with preeclampsia. The Centers for Disease Control and Prevention says you could be at a greater risk of developing the condition if you meet any of the following criteria:

Although these women do have a greater risk of being diagnosed with preeclampsia during pregnancy, it does not mean that these women will necessarily end up with the condition. Even healthy women with no serious medical problems could receive a preeclampsia diagnosis at some point.

What are the signs of preeclampsia?

High blood pressure and protein in the urine are the most well-recognized signs of preeclampsia, but they are not the only ones. The Preeclampsia Foundation lists the following signs and symptoms of the condition:

Some women will experience multiple symptoms while others may only experience one or two symptoms. Even if you are only noticing one of these symptoms, it is still beneficial to reach out your obstetrician to discuss your concerns and receive an examination because of the potential risks. It is the responsibility of the obstetrician to identify any potential problems and recommend treatment based on your condition. 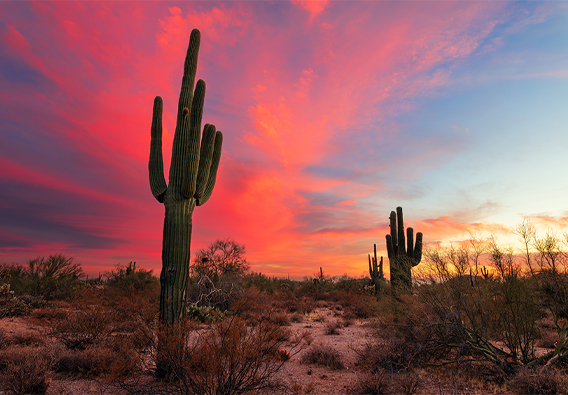 What are the risks associated with preeclampsia?

Women who have suffered from preeclampsia have an increased risk of cardiovascular and kidney diseases including heart attack, stroke, and high blood pressure in the future. It also increases the risk of preeclampsia in future pregnancies.

Your baby will also face risks, such as:

Because of the risks associated with the baby and his or her development during such a critical time, women with preeclampsia will often need to be induced with the use of medicines such as Pitocin. The medicine gets the contractions started to get labor going. However, if a woman is diagnosed with preeclampsia several months in advance, other methods of treatment may be provided until it is safe to induce labor. The obstetrician would not want to induce labor too soon because of the risks that are associated with giving birth way before the initial due date.

What can a Phoenix maternal injury lawyer do to help me?

If your doctor failed in his or her duties to protect you, and you or your child suffered a catastrophic injury as a result, you can make a claim for compensation. The experienced Phoenix birth injury lawyers of Plattner Verderame, P.C. will examine every element of your case, reviewing any and all medical histories and records. We will put together a record of what went wrong and when, to prove that the doctor and/or hospital should be liable for your injuries. We make sure to build a strong case against the doctor or hospital in question.

Generally speaking, you have two years to file a medical malpractice claim in Arizona, but there are exceptions to every rule. Depending on the nature of the injuries and circumstances, you may have less or more time to file a claim. No matter how much time you have available to file a claim, you should get the process started as quickly as you can. It is better to file a claim now instead of waiting until the last minute to do so.

What kind of damages can I claim in an Arizona malpractice claim?

If your medical insurance does not cover the full cost of the treatment you now have to receive because of your injuries or because of your child’s injuries, you likely have costly medical bills that you are expected to pay out of pocket. The injuries that you have sustained could prevent you from working, putting a serious strain on your family.

Plattner Verderame, P.C. offers comprehensive counsel to Arizona families whose lives have been turned upside down because of a birth injury. If you have questions, we may have the answers. Please give us a call at 602-783-8793 today or fill out a contact form on our website. We offer free consultations at our Phoenix office, and take cases on contingency.