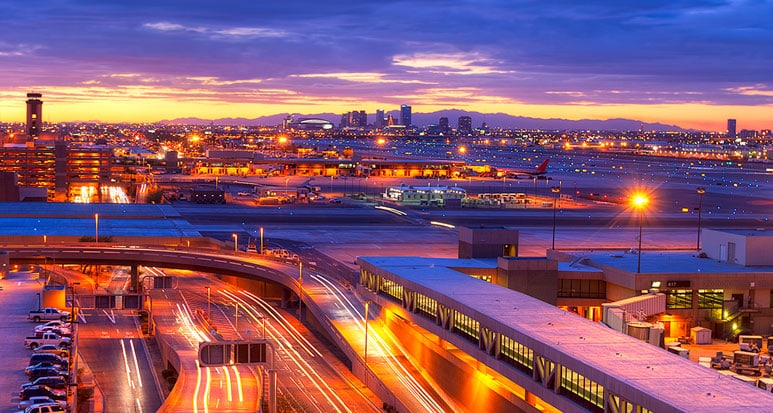 Protecting Arizona whistleblowers who expose fraud against the government

The False Claims Act protects the federal government from being defrauded by companies that commit foul play or other fraudulent actions in an effort to make more money at the United States’ expense. Any instance of fraud against the government by a company can be reported by a whistleblower, who will be protected for blowing the whistle on these illegal actions. A qui tam action or claim helps government entities recover money from the companies that reportedly cheated them out of the funds in the first place.

The Tucson qui tam attorneys at Plattner-Verderame, P.C. have the skills and experience needed to represent Arizona whistleblowers through the entire legal process of filing such a claim. It’s possible that you could be eligible for a portion of the funds the government recovers for blowing the whistle on fraud. Our attorneys are well-equipped to guide you through the justice process should you decide to file a qui tam claim against your employer.

How does a qui tam claim work?

The Department of Justice relies on individuals it works with to report companies – whether you work for the company or not – for conducting fraudulent actions against the government. When a business is contracted to work with the government, it is required to operate truthfully at all times. This means that the company is not permitted to do any of the following:

Laws are in place to protect those who wish to blow the whistle regarding fraudulent action against the government. These laws help the government recover the money it has lost to companies that have committed any of the fraudulent actions mentioned earlier. The person who blew the whistle is entitled to a portion of the money the government is able to recover in a qui tam claim, most often between 15% and 30%. Depending on the nature of the fraud that took place, the individual could receive millions of dollars.

You do not have to be an employee or a former employee in order to file a qui tam claim; any individual who discovers fraud can file such an action. If you do report your employer, however, you should know that Arizona has whistleblower protections in place to safeguard you against retaliation. These protections are available for people who report wrongdoing by an employer to the government OR to their employer.

What are the types of qui tam claims filed by whistleblowers?

The False Claims Act protects the government if a contractor or company attempts to commit fraud via:

Depending on the severity of the crime committed, the False Claims Act might require the fraudulent entity to pay up to three times the value of the fraud committed as a punishment and then assess penalties on top of that amount. The opportunity for fraud against the government is high in Arizona because the state is the third-largest in the country for government contracts.

In the majority of qui tam claims, the claim must be prepared correctly before it can be presented to the Department of Justice. If the DOJ decides not to take on the claim, our Tucson qui tam attorneys can represent you directly in the claim against your employer. Claims can also be brought for fraud against the Securities and Exchange Commission, the Internal Revenue Service, and the Commodities and Futures Trading Commission.

Qui tam claims can be complicated. Some of the most frequently asked questions we hear regarding these claims include:

Where is a qui tam action filed?

A qui tam action must be filed with the federal district court where the fraud took place and it must be done under seal.

Is there a statute of limitations for filing a qui tam claim?

There are tough guidelines in place for qui tam claims that must be present in order for the claim to move forward. These guidelines include the following:

Even if your claim fits the bill on all three, the Department of Justice may not intervene in your claim. If this happens, you can still file a qui tam action on your own behalf, but it can make things more challenging. We can explain your options if this happens.

Does the False Claims Act offer protection for whistleblowers?

Whistleblowers can be offered relief in the form of compensation for attorney’s fees, double back pay. There are state laws in place that protect employees from retaliation, as well.

What happens if I get fired for blowing the whistle?

You can file a lawsuit. Companies cannot retaliate by firing employees who blow the whistle or file a qui tam claim.

The Tucson qui tam attorneys at Plattner-Verderame, P.C. know which laws apply to your whistleblower case, know the evidence that must be presented, and can help determine the type of award you can receive for blowing the whistle on your employer. Our attorneys have experience working with the Department of Justice in qui tam claims. Call at 602.266.2002 or fill out our contact form to schedule a free consultation.