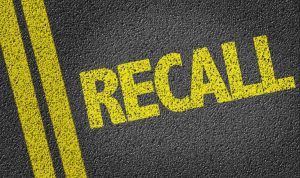 American Honda has announced a recall of its Recreational Off-Highway Vehicles (ROVs) due to crash and injury hazards. The manufacturer said that the vehicle can move or roll when it has been placed in the park position, leading to crash and injury hazards. The recall was announced on June 18, 2020, and American Honda recommends repairs to the vehicle if it is impacted by the recall. Roughly 25,000 units were included in this product recall.

The units impacted by the recall

The units that are impacted by the product recall include the following:

According to the recall announced via the Consumer Protection Safety Commission (CPSC), “Consumers should immediately stop using the recalled ROVs and contact an authorized Honda Powersports dealer to schedule an appointment for a free inspection and repair.  Honda is contacting all known purchasers directly.”

Three reports of the vehicle moving or rolling while in the park position have been made to the CPSC but there have yet to be any reports of injuries. The units impacted were sold between November 2018 and March 2020 across the country. The Honda name can be found on the front, the sides, and the rear of the ROVs. The model name of each ROV can be found on the sides of the vehicle. You can research the VIN number of the ROVs recalled via the CPSC website.

What to do if you are injured by this product

If you find yourself injured due to the use of this Honda ROV, it is imperative that you seek medical care immediately. Documenting your injuries is vital to filing any personal injury claim involving defective products, because of Arizona’s laws governing product liability and the Economic Loss Doctrine.

Be sure you take pictures of the ROV crash aftermath, your injuries, and any other evidence. If anyone witnessed the crash, make sure you write down their contact information so they can speak on your behalf to an attorney.

As with any incident involving an ATV injury, it is in your best interest to speak to an attorney. Even though a recall was issued you might still have a case for compensation because you were injured by a defective product.

You should also report the incident to the CPSC via their website. Reporting the crash and subsequent injury helps the CPSC determine if further steps need to be taken regarding the product (such as removing it from the market).

Were you injured in a crash with a Honda ROV? If your ROV was in the park position and it moved after you exited the vehicle and it led to an injury, you need to speak to an experienced product liability attorney. Call Plattner Verderame, PC at 602-266-2002, or complete a contact form online to schedule a consultation today. Our offices are located in Phoenix and Tempe to better serve our clients. 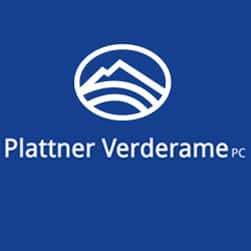