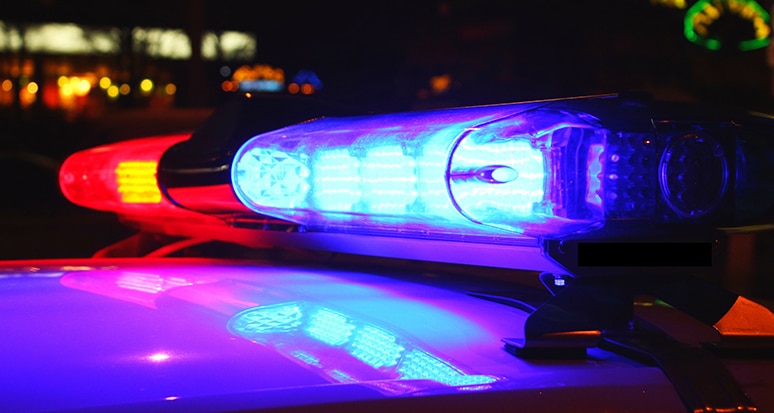 Police officers and law enforcement are duty-bound to protect the public. That’s why they’re hired: to make living in Phoenix and all parts of Arizona safe. Their duties often require them to work in dangerous situations. Police do need to use force sometimes to apprehend wrongdoers, but a balance must be struck. Police can’t use excessive force. They can’t arrest everyone they see. They can’t plant evidence on someone. There is a fundamental principle in law that people are innocent until proven guilty. In law enforcement, police need to balance their safety with the rights of the people they question and the people they suspect of crimes.

Often police review boards and other internal measures don’t work to stop police who commit police brutality or commit police misconduct. Civil lawsuits send a message – loud and clear – that police must follow the US and Arizona Constitution. They must respect your rights. They must comply with federal and state laws. They must work for every citizen.

At Plattner Verderame, P.C., our experienced trial lawyers work to hold police officers and the agencies, towns, counties, and governments they work for - accountable when officers cross the line. We demand that officers and those who employ the officers honor the rights of everyone they come into conduct with. When the fail to follow the laws and respected police procedures, we demand they pay damages for your physical harm, pain and suffering from any injuries, and lost wages. We also seek punitive damages and any other damages the laws allow.

Are there a lot of police shootings in Phoenix?

The Arizona Republic looked into the history of police shootings in Arizona since 2011. The report found this alarming fact: Every five days, someone is shot by an Arizona police officers. Per their research:

A 2018 piece in The New Yorker seems to echo these sentiments, but adds one more: fear.

“There is also a subtler, secondary effect: a fear about potential gun violence that colors interactions not only among civilians but also between civilians and law-enforcement officers. The police have no way of immediately determining whether an armed person is legally licensed to have that weapon—thus the paradox of summoning police to respond to reports of men bearing firearms in Louisiana, where [Anton] Sterling died, or in Arizona, where [Daniel] Shaver died, both of which are open-carry states…. The simple presence of a firearm is understood as a vector of danger, not simply by the stereotypical anti-Second Amendment liberal, who has never fired a weapon, but by the police, in their most consequential and dangerous moments on the job.”

The Arizona Republic found that in 89% of the police shooting cases, the people who were shot were armed.

What remedies are available when Phoenix police break the law?

Most actions against police officers and the governmental entities (such as the state of Arizona or the city of Phoenix that hires them) are based on the Civil Rights Act of 1871. That Act can be found in Section 1983 of the United States Code. The shorthand reference for this act is called a “1983 action.” Our Phoenix police brutality and misconduct lawyers work to show victims meet the necessary requirements for filing a 1983 case. These requirements include:

What are different types of police misconduct?

There are many situations and behaviors that can give rise to a civil complaint against a police officer or a governing body:

Other wrongs and injuries depending on the facts of the case may justify a claim. For example, stopping someone for drunk driving even though there was no reason to believe the driver was intoxicated, or handcuffing someone without authority, can be grounds for a complaint.

How much is my civil claim against police officers and PhxPD worth?

Police officers and the governmental entities that employ them are generally required to pay the following – if they are found liable for a 1983 wrong:

In addition to monetary damages, the court may order injunctive relief. For example, they may order that the government return any property or possessions that were illegally seized.

What other types of claims can I bring against law enforcement in Arizona?

In addition to a 1983 claim, the families of police shootings that result in death may have the right to file a wrongful death claim against the police officer, the police department, and the local, state, or federal government. In wrongful death cases, Arizona claims are typically brought on behalf of spouses, children, and parents of minors.

Damages in wrongful death cases include:

We have to believe that what’s happening in Phoenix is an anomaly. We have spent our entire lives with a healthy respect for law enforcement; after all, our jobs as attorneys are about enforcing the upholding the laws which protect our clients. But we must also be realistic about what is happening in Phoenix and throughout the state, and about the people who are being hurt because of dangerous and reckless behaviors.

At Plattner Verderame, P.C., we believe in the rule of law, and we believe that all people – civilians and public servants alike – must be held accountable to it. If an act of excessive force or police misconduct by a member of local, state, or federal law enforcement led to your injuries, we can help protect your rights.

In many 1983 cases, the hardest part of the case is proving that there was misconduct. Almost always, the police and the government will try to shift blame to the victim or the person filing the claim. At Plattner Verderame, PC., our Phoenix injury lawyers have the experience and resources to investigate and litigate police misconduct. While we respect the work law enforcement does, we aggressively work to hold them accountable when they cross any legal lines. To speak with a skilled Phoenix civil rights lawyer today, call us at 602-783-8793 or fill out our contact form to schedule an appointment.