Zantac, also known by the generic name ranitidine, is a popular heartburn and antacid drug. First released on the market in the 1980s, it quickly became a hugely popular medication both by prescription and over the counter to treat acid reflux, peptic ulcers, and other gastroesophageal conditions.

However, after a long list of Food and Drug Administration (FDA) warnings and voluntary recalls beginning in September 2019, Zantac and other ranitidine products are now off the shelves for good. The FDA announced this recall on April 1, 2020, stating concerns about NDMA. Their statement reads, in part, “NDMA is a probable human carcinogen (a substance that could cause cancer). In the summer of 2019, the FDA became aware of independent laboratory testing that found NDMA in ranitidine.”

What does this mean for consumers? The long-term use of contaminated ranitidine-based drugs may be linked to various types of cancers, and for some, these warnings and recalls have come too late to undo the damage. If you or your loved one developed cancer or other serious injuries from the use of Zantac or ranitidine medication, the Phoenix defective drug attorneys at Plattner Verderame, P.C. can help. We provide the strategies and resources to take on the pharmaceutical companies on behalf of our clients.

What is ranitidine, or Zantac?

Ranitidine is a medication formally classified as an antihistamine. It is available over the counter in both generic and name-brand versions, the most popular of which is Zantac (manufactured by Sanofi), and is most frequently used to treat heartburn. Doctors often prescribe ranitidine to treat stomach ulcers or gastroesophageal reflux disease. Patients generally take Zantac on a daily and long-term basis.

Why was Zantac recalled?

The two important words involved in the Zantac recall are “NDMA” and “carcinogen.”

In September 2019, online pharmacy Valisure, a company that tests medication for quality and consistency, notified the FDA after discovering unacceptable levels of NDMA in samples of Zantac.

N-Nitrososdimethylamine (NDMA) is classified as a probable human carcinogen by the World Health Organization (WHO), which means it’s a substance capable of causing cancer. Although NDMA shows up in our food, water, and soil in small amounts, it presents little risk to our health. However, in larger amounts and with extended exposure, it can cause serious health problems.

After their discovery, Valisure filed a citizen’s petition with the FDA advising a recall and suspension of sales of ranitidine drugs, stating they had “detected extremely high levels of N-Nitrososdimethylamine (‘NDMA’), a probable human carcinogen, in every lot tested, across multiple manufacturers and dosage forms of the drug ranitidine.” Additionally, their findings were consistent with other studies finding that the levels of NDMA in Zantac was likely due to inherent instability in ranitidine molecules.

The FDA soon followed with their own warning to the public and launched an investigation. A few weeks later, Sandoz issued a voluntary recall of their ranitidine capsules, followed by a voluntary Zantac recall by Sanofi. By April 2020, the FDA called for all ranitidine products to be removed from the market.

Can Zantac cause cancer?

Symptoms, illnesses, and conditions from ranitidine can vary widely, but current litigants and victims report developing cancer after long-term use, including:

A 2016 study in Carcinogenesis showed that patients who consume ranitidine can have a 400-fold increase in the amount of NDMA concentration in their urine. 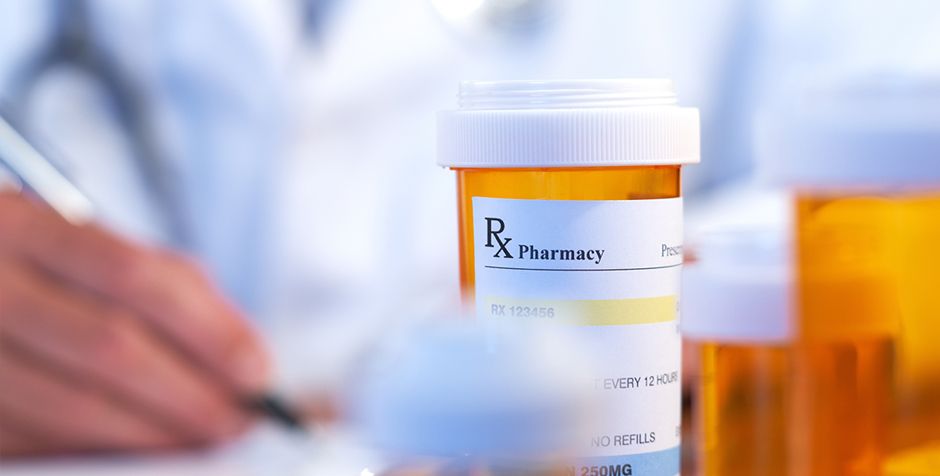 What other illnesses may be caused by ranitidine or NDMA?

Aside from being a carcinogen, NDMA is also a hepatotoxin, which means it can damage the liver. Even short-term exposure can cause ill effects, and long-term exposure can lead to tumors and other complications, including:

If you notice any of these symptoms, consult with your doctor to investigate whether they may be related to your past use of Zantac or related medications.

I used Zantac. Do I have a case?

The most important thing to do is, if you currently use or have Zantac in your house, consult with your doctor about discontinuing use and switching to an alternate medication. Never stop using doctor-recommended or prescribed medicine without talking to your physician first. However – do not throw away your medicine or prescription. This is important for your case.

If you believe you were injured by ranitidine, you may be eligible for a Zantac legal action. The Phoenix product liability lawyers at Plattner Verderame are experienced in these types of pharmaceutical cases and have the resources to help you secure compensation. We work to show the connection between your cancer or other injuries between the use of an unsafe drug, and why the manufacturer must be held responsible – not only for the harm they caused to you, but to hundreds of other consumers.

Our attorneys will consult with you about your medical history, your history using Zantac, and your current medical situation. We approach every client and case with compassion and dedication.

How much is my Phoenix Zantac case worth?

Every patient’s injuries are different, as are their personal circumstances. When filing a claim against the drug manufacturer or other responsible party, we work to ensure you’re financially compensated for all the harm you’ve suffered, including:

In some cases, courts award punitive damages when a company or manufacturer’s actions have been especially egregious. Punitive damages are meant to deter a defendant from future negligent behavior.

Read More: Questions and Answers about the Recall of Ranitidine (Zantac) Products

Zantac and ranitidine attorneys in Phoenix

The defective drug lawyers at Plattner Verderame, P.C. are accepting and investigating Zantac cancer and injury cases here in Phoenix and throughout Arizona. If you or a loved one believe you were harmed by long-term Zantac or ranitidine use, contact us today for guidance. Call us at 602-266-2002, or fill out our convenient contact form. We handle all cases on a contingency-fee basis, and also maintain an office in Tempe for your convenience.